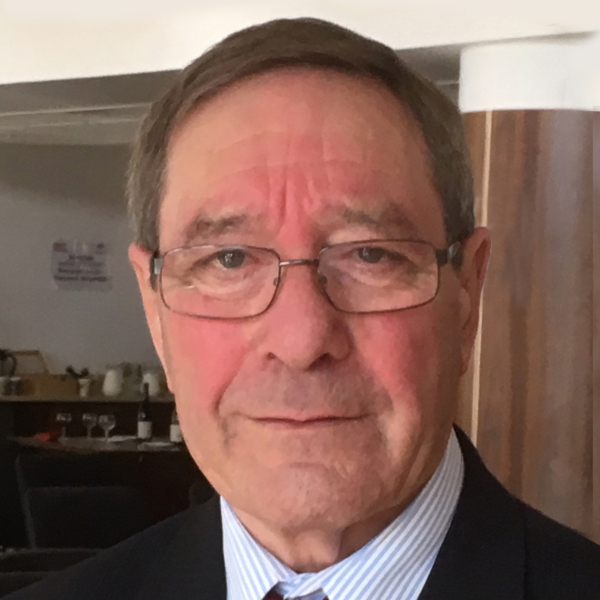 Hugh is a retired metallurgist who was a Penistone Partnership member for 2 years. From 2003 until 2016, Hugh did on-train surveys, and was a station adopter for Denby Dale from 2008 to 2016, prior to that he was an adopter for Hadfield station, near Glossop.

Hugh is interested in auditing station facilities and train performance and promoting the Penistone Line as a rail service.

Back to Board Members page