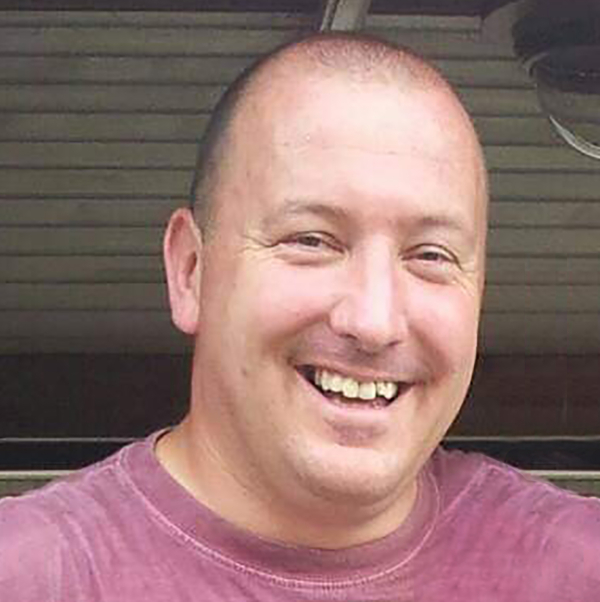 Neil joined British Rail in 1992, and has had various roles in rail including conductor, supervisor, and 21 years as a train driver, the last 6 years since 2016 as a driver instructor/trainer/assessor.

In the past he was a volunteer at the Middleton Railway and Neil still gets involved with railway preservation. He joined Penistone Line Partnership in 1995 in the early days of what would become Community Rail and took up the role of Chairperson in 2006.

Neil is active with the operation of main line charity rail tours with the Branch Line Society who raise thousands of pounds each year for worthy charities and causes.

Neil is keen to see the Penistone Line continue to develop with further service and infrastructure improvements despite challenging times.

Back to Board Members page